The Kestin Hare brand was launched in 2014 by Kestin Hare when he returned to his hometown of Edinburgh. Kestin grew up watching his grandad who had a distinct style, took great pride in his appearance and ran pubs in Leith. This inspired his degree in Fashion Design BA Hons and Marketing, which then led him directly to the industry where he instantly felt at home. 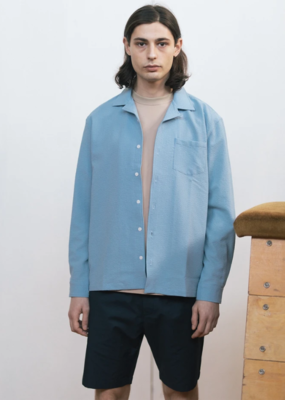 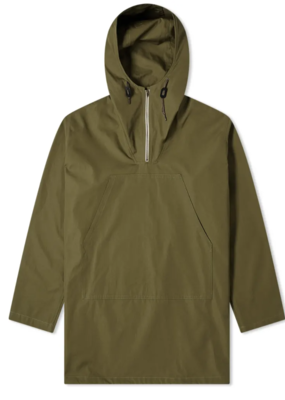 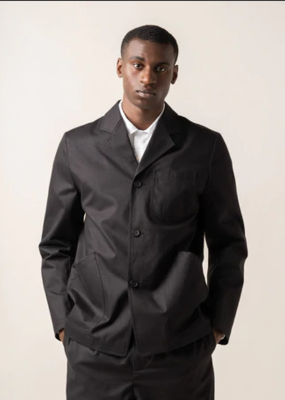 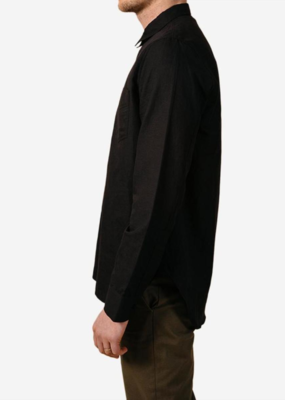 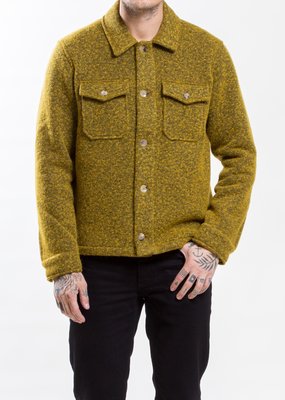 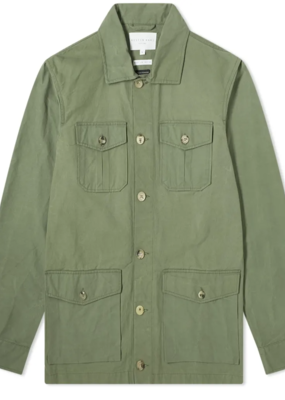 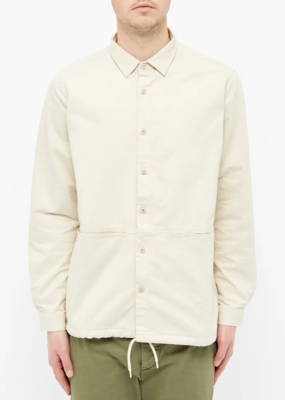 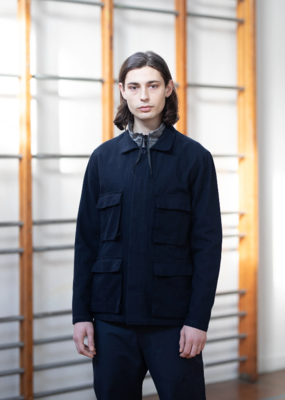 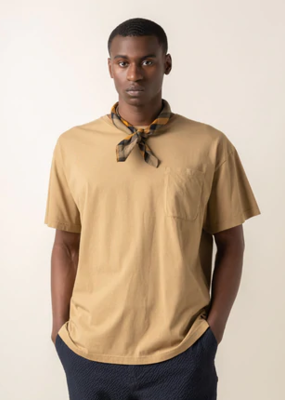 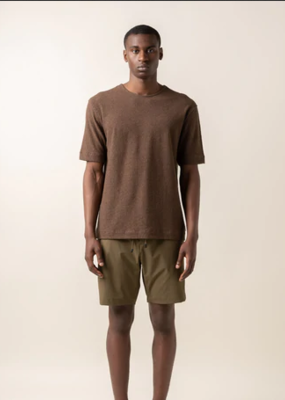 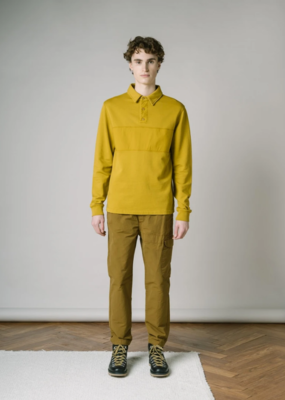 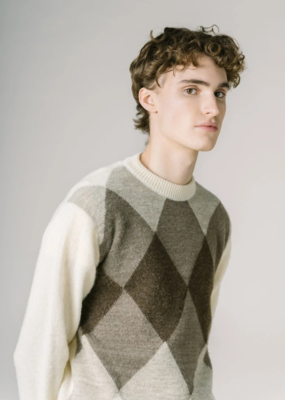