In 1954, Nancy and Walter Katin opened a small boat cover business called Kanvas by Katin in Surfside, California, just north of Huntington Beach. Walter, a tenaciously friendly man, both short and robust, always donned an iconic ensemble of a powder-blue jumpsuit zipped up to the neck with a captain's hat. Earning the nickname the "Captain," for both his style and passion for sailing his boat "The Southern Seas," proudly took on the title of craftsman within the business. Walter's wife Nancy, standing less than five feet tall possessed a personality far greater than her stature and a mind brighter than her crimson hair, was the salesperson. Walter and Nancy's canvas boat covers were practically bulletproof, using hundred-pound-test, waxed-nylon thread, and nickel grommets. Locals soon took note of these sturdy canvas covers and sought alternate uses for the canvas.

After special requests from a select few friends, the "Captain" constructed a couple of custom boat shorts. Although impressed with the short's design, Walter chose to continue his focus on the canvas boat covers. However, a couple of years later, things quickly changed for the Katins when a local teen walked into the shop asking for a new kind of short. One made specifically for surfing, using the same durable canvas as the boat covers. The young surfer explained his struggles with surfing in cut off jeans, and how the denim threads would quickly break, leaving him nearly nude when exiting the water. This determined teenager's name was Corky Carroll, who unbeknownst to Walter, would go on to be one of the world's first professional surfers. The custom surf trunks Walter made for Corky would become one of California's first surf trunks.

Having been born by the beach and raised along the California coast, Katin remains a staple of Southern California culture. Katin continues to take pride in its title as California's first brands to make surf trunks and continues its commitment to selling high-quality, durable goods. 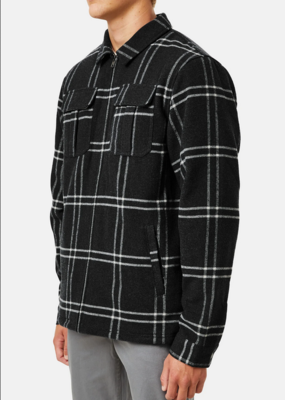 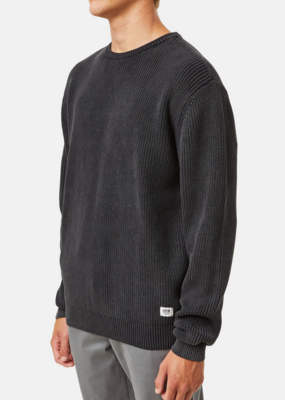 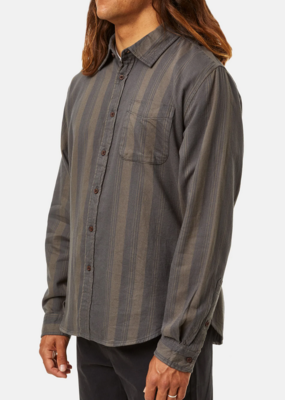 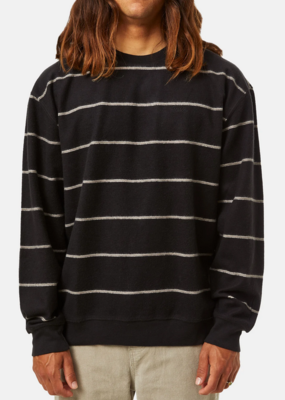 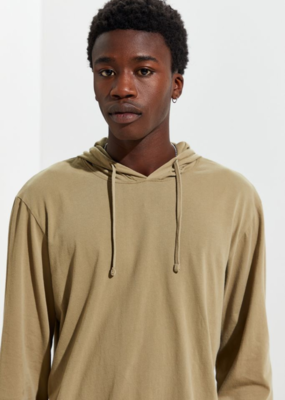 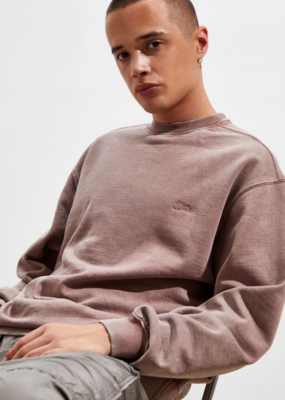 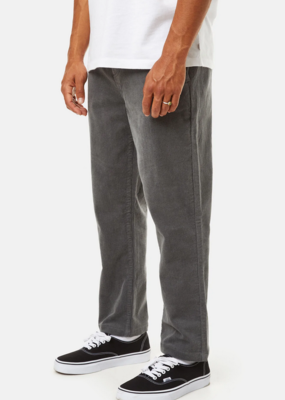 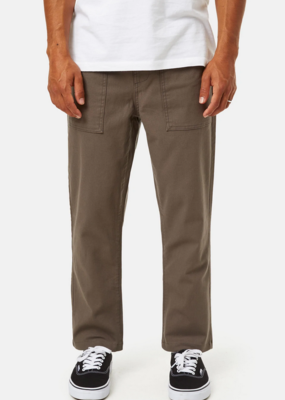 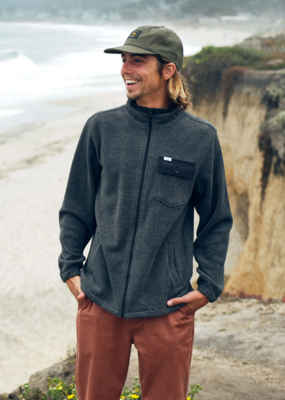 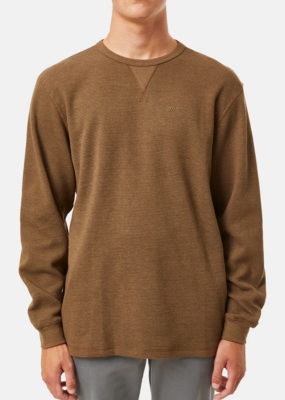