Carefully Crafted To The Highest Standards. Classic Styles With A Modern Twist.

When the brand first began in 1998, it was known as William Reid.

Since Billy’s never been called “William” in his life, in 2001, we all decided to make things a little less formal and just go by Billy Reid.

That same year, Billy Reid was honored by the CFDA with the prestigious Perry Ellis award for the best emerging menswear designer. (The CFDA honored Billy again in 2010 and 2012, including an award for menswear designer of the year.) 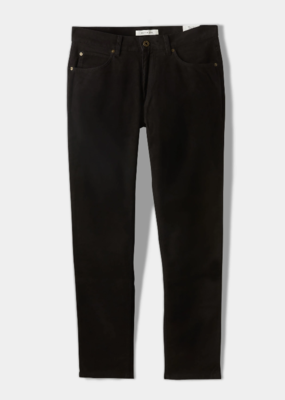 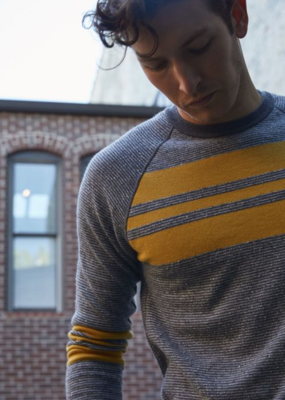 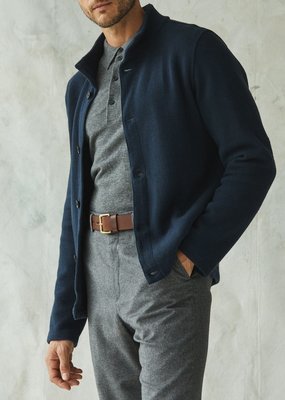 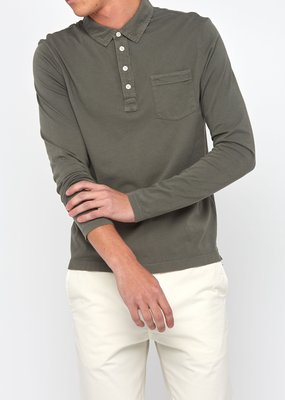 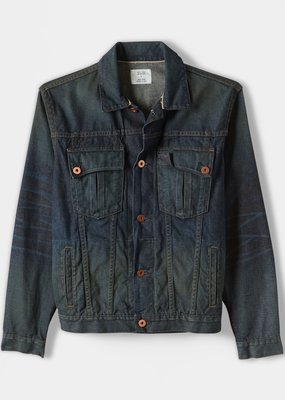 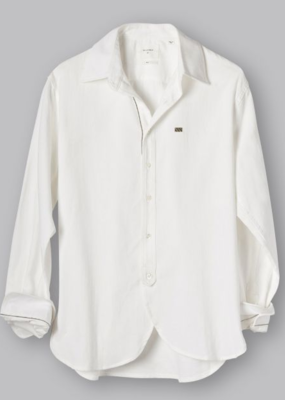 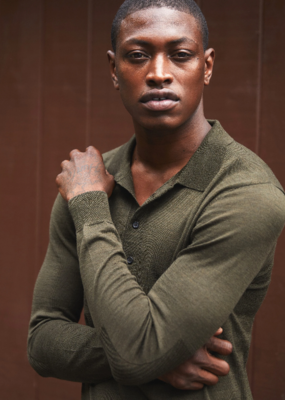 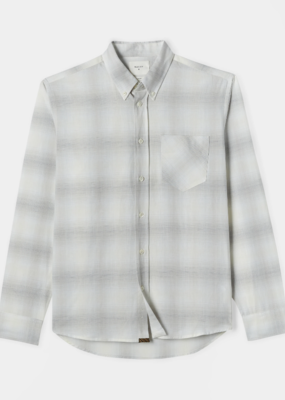 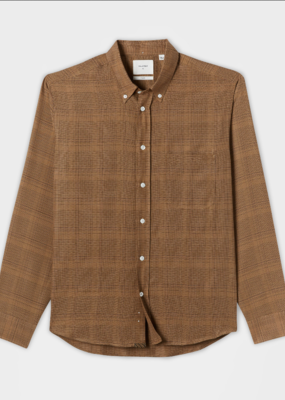 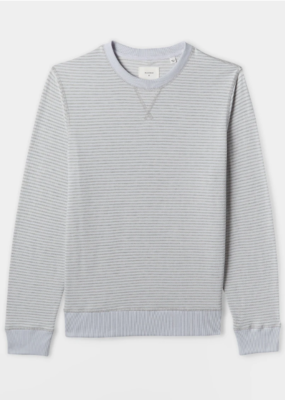